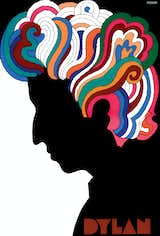 This Bob Dylan poster that Glaser designed in the 1960s was included in millions of albums and became part of MoMA's collection. 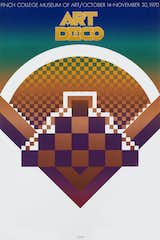 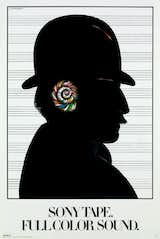 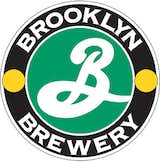 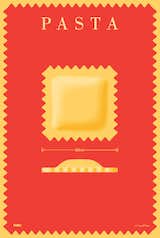 Glaser designed this poster as an introduction to Alan Heller's line of plastic, pasta-shaped pillows. The only clue that we are not talking about edible pasta is the measurement indicating that it is 60cm wide—mouthful even for ravioli lovers.