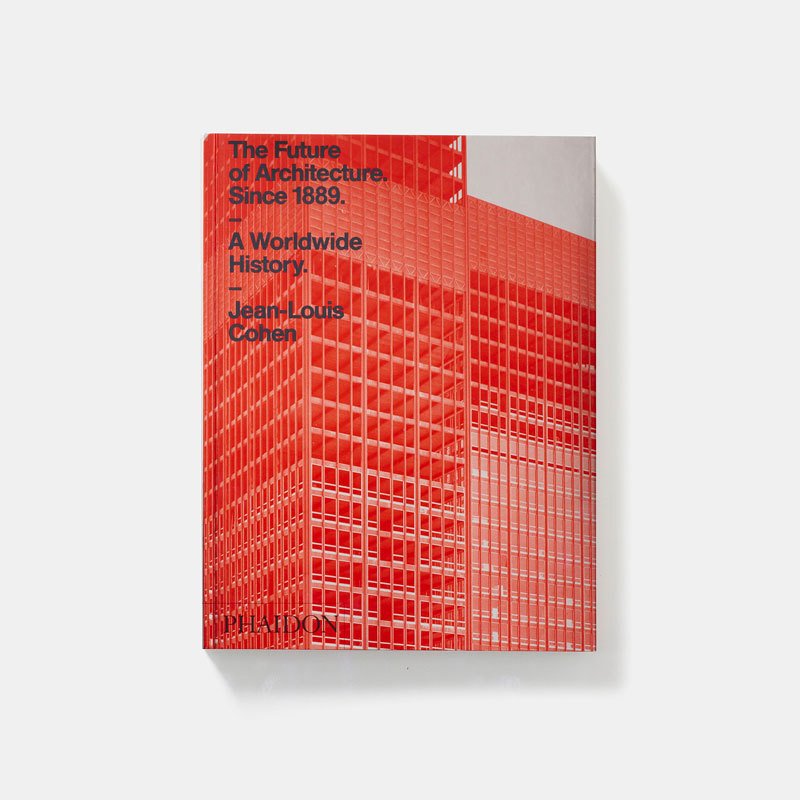 The Future of Architecture Since 1889: A Worldwide History

The highly acclaimed history of the architecture of the twentieth century and beyond - now in paperback.

Jean-Louis Cohen, one of the world's leading architectural historians, serves up a compelling account of the developments that have shaped the world in which we live today. This highly accessible book begins with the Paris Universal Exposition of 1889, tracing architecture's evolution to the early twenty-first century's globalized architectural culture. Illustrated with hundreds of drawings and photographs as well as portraits, publications, diagrams, film stills, and more, this survey places radical developments in architecture in a larger context, among those of art, technology, urbanism, and critical theory.