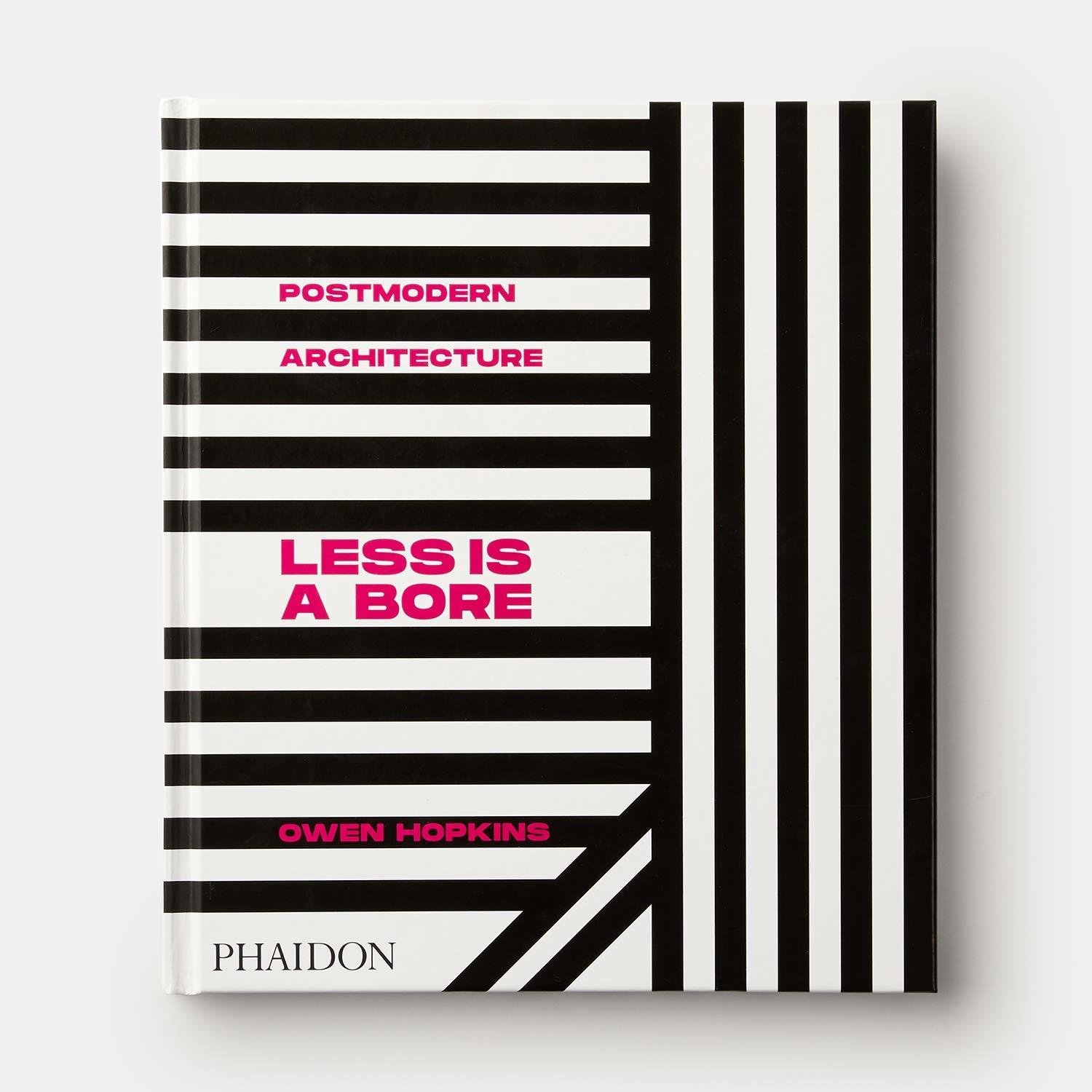 Postmodern Architecture: Less is a Bore

A curated collection of Postmodern architecture in all its glorious array of vivid non-conformity.

This unprecedented book takes its subtitle from Postmodernist icon Robert Venturi's spirited response to Mies van der Rohe's dictum that 'less is more'. One of the 20th century's most controversial styles, Postmodernism began in the 1970s, reached a fever pitch of eclectic non-conformity in the 1980s and 90s, and after nearly 40 years is now enjoying a newfound popularity. Postmodern Architecture showcases examples of the movement in a rainbow of hues and forms from around the globe.