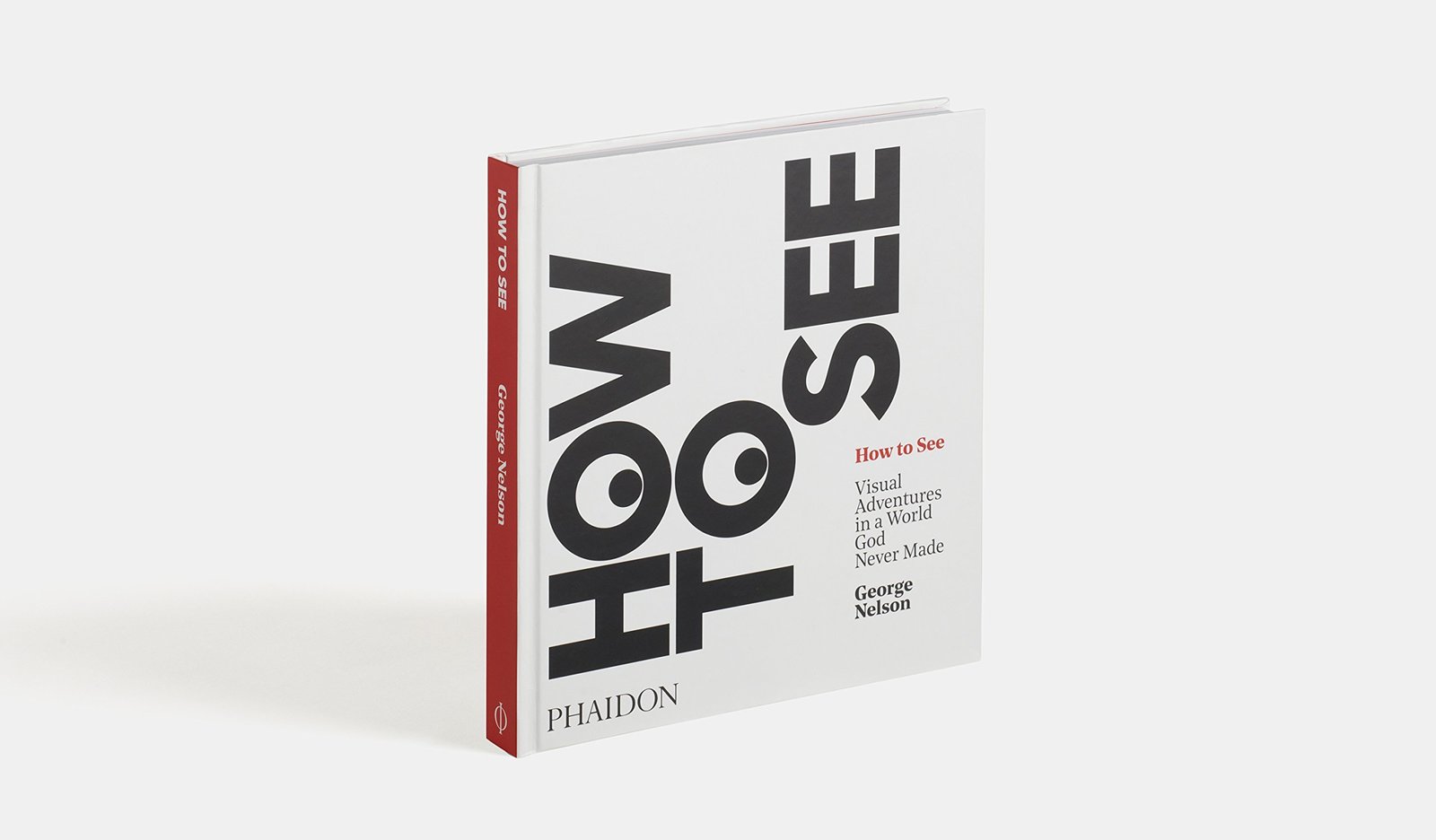 How to See: Visual Adventures in a World God Never Made

A new edition of George Nelson's classic guide to visual appreciation, released on the fortieth anniversary of its original publication.

Originally published in 1977 by iconic American furniture manufacturer Herman Miller, George Nelson's critically acclaimed manifesto on how to recognize, evaluate, and understand the objects and landscape of the man-made world has influenced generations of design professionals, students, and aficionados. Forty years later, this cult book has been brought back to life with a fresh, new look and feel. At a time when our collective fascination with design has gone global, by one of the 20th century's most important design thinkers and will continue to educate and inspire readers everywhere.