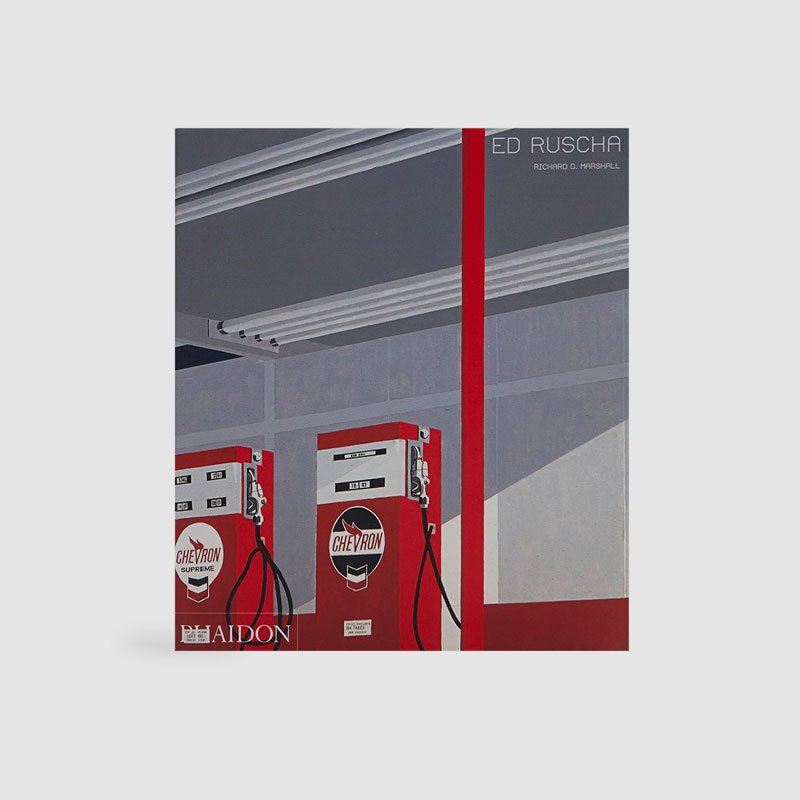 Ed Ruscha (b. 1937) initially gained attention in the early 1960s with paintings, drawings, and photographic books that focused on his fascination with the unique culture, vernacular, and sensibility of his adopted home of Los Angeles. But Ruscha, who is wary of labels, refused to be categorized as a Pop artist, and indeed, his work reaches beyond that classification. He has been considered a "West Coast" artist, and although Los Angeles is undeniably the source of inspiration for his work, the themes he addresses are far-reaching and universal. A renewed interest in Ruscha's work in recent years has led to major exhibitions that toured the U.S., and a number of individual shows in Europe, which reevaluate his work in this broader scope. This is the paperback edition of the first monograph on Ruscha's work; it looks with discernment and insightful detail at the prolific and many-faceted career of an artist whom one could describe as Pop, Conceptual, or Surrealist; a painter as well as a print-, book-and filmmaker. The thematic and loosely chronological structure of the book brings to light the diversity of Ruscha's work, while at the same time underlining the continuity and recurrence of themes and ideas within his ever surprising and prolific career.