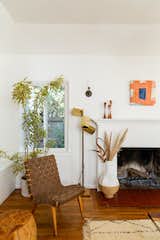 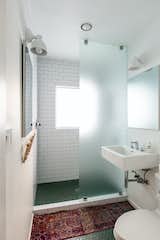 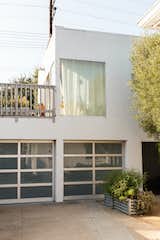 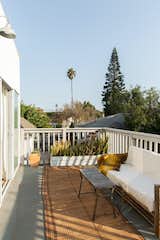 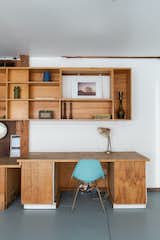 We just launched this Venice bungalow with a back house. The owners are a family of 4. The couple, Christine and David moved here from England prior to children. Christine had dreams of becoming an actor in Hollywood and David paid the way painting houses and doing odd construction work while writing stories on the side. Their story is an LA story. Christine did in fact become an actor in Hollywood and David became a successful copywriter for Media Arts Lab, one of the most successful advertising firms. They were able to move from their small apartment off the Venice boardwalk where they rented and bought their first home where they had two children. Ultimately Christine got a show, Black Lightning, as the wife of a black super hero which is filmed in Atlanta and the family moved to Atlanta after the show got picked up. And so, their lovely first home where they hosted many dance parties and dinner parties and served endless children snacks after soccer is now available and it’s quite special.