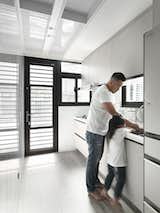 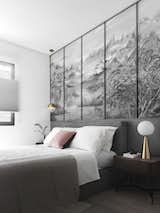 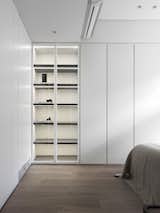 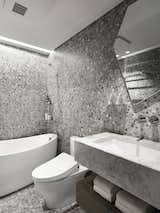 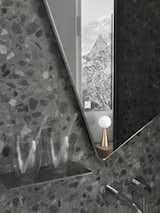 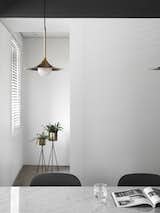 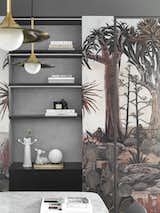 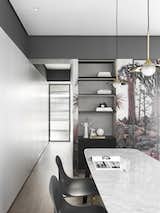 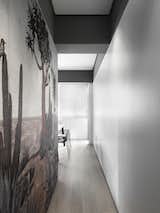 This is an old apartment with 40 years of history. The designer rotated the original axis and redesigned the structure in order to integrate the confusing flow line. There was only a single side of light in this space, after the rearrangement, the three sides of light, air and natural were introduced into the space giving the old house a new look.

The designer tried to expose the original beams in the open space and colored the lowest beams with grey, which goes with the façade, so as to weaken the protruding beams. Also showing the natural beauty of the original structure within the space. On the other hand, there is no over-decorated design in the bedroom and the other rooms, only using the simple point-line-plan structure and non-chromatic to create a balanced picture.

On the flow line planning, the designer integrated the main entrances of five rooms into one hallway. Using spray painting, wallpaper, secret doors, and sliding doors on the aisle space, which used to be confusing at the first place, to hide the appearance but also maintain its function. The design enlarged the space and made it return to the original strength and essence.