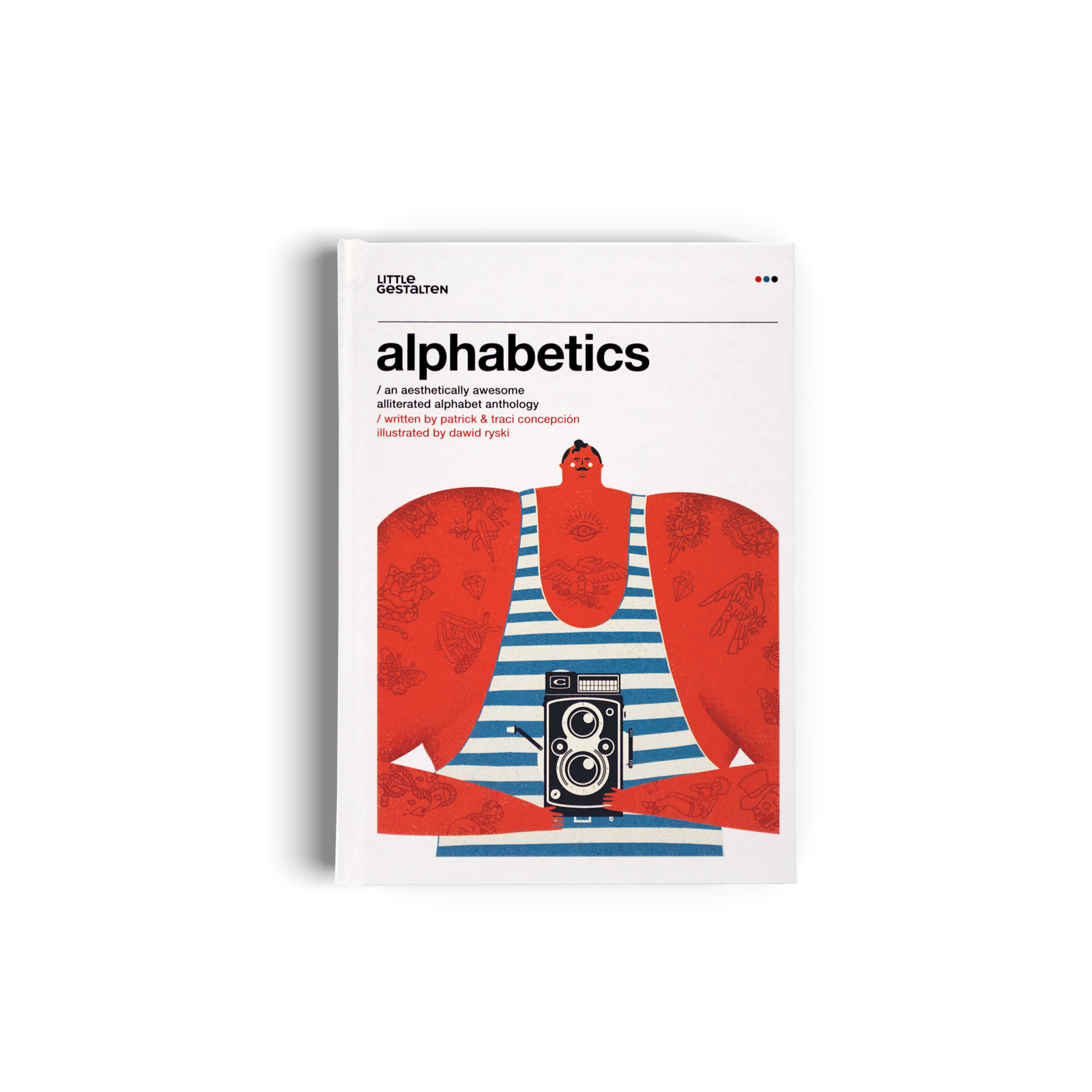 From Atticus, the altruistic astronaut, to Zooey, the zonked zombie, this book revamps the ABCs. C is for Cat? D is for dog? Not in this book! Here, Colossal Cornelius captures his companions with his camera and Daisy the diver dares a death-defying dip with dinosaurs. In Alphabetics, each of the alphabet's twenty-six letters is depicted with an awesome alliteration--not to mention an illuminating illustration--that will captivate and stimulate young minds. Although the lettered tales are meant to be humorous and fun, they also serve a commendable purpose. Complex words are introduced to expand children's vocabularies and linguistic horizons. The book includes a glossary so that readers can look up any terms that are unfamiliar to them. 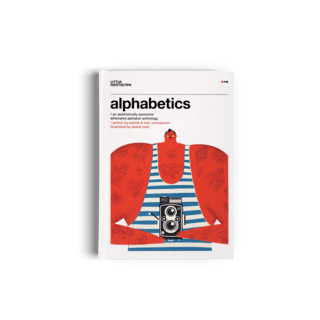