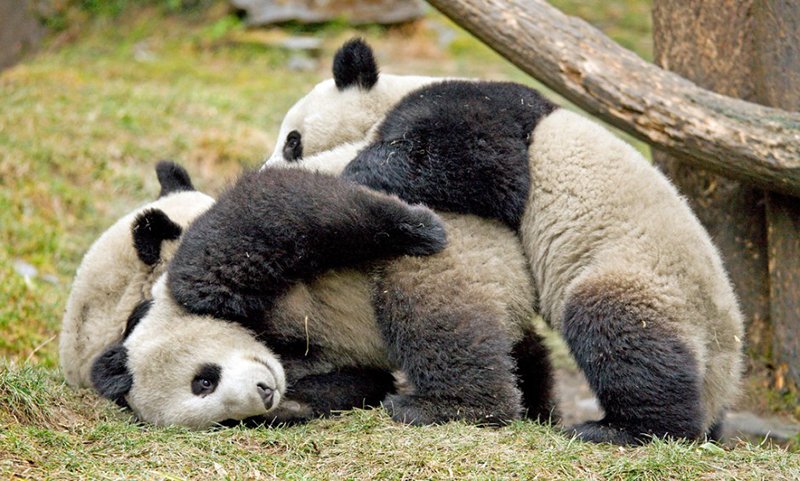 The Chengdu region of China is home to the world's largest population of Giant Pandas. Panda reserves in and around Chengdu focus on protecting the bear’s natural habitat and researching their behavior (best job ever?). Certain reserves allow volunteers to interact with and care for these endangered species. Elsewhere in China, Beijing has some of the country's most important cultural landmarks. Principal among them is the Forbidden City, built during the Ming Dynasty and now home to the Palace Museum. Xi’an, located between Beijing and Chengdu, has the Terra Cotta Warriors archaeological site. This necropolis was originally built for Qin Shi Huang, the first emperor of China, and is thought to have contained over 4,000 life-size soldiers and other figures sculpted out of terracotta. Photo: Chi King