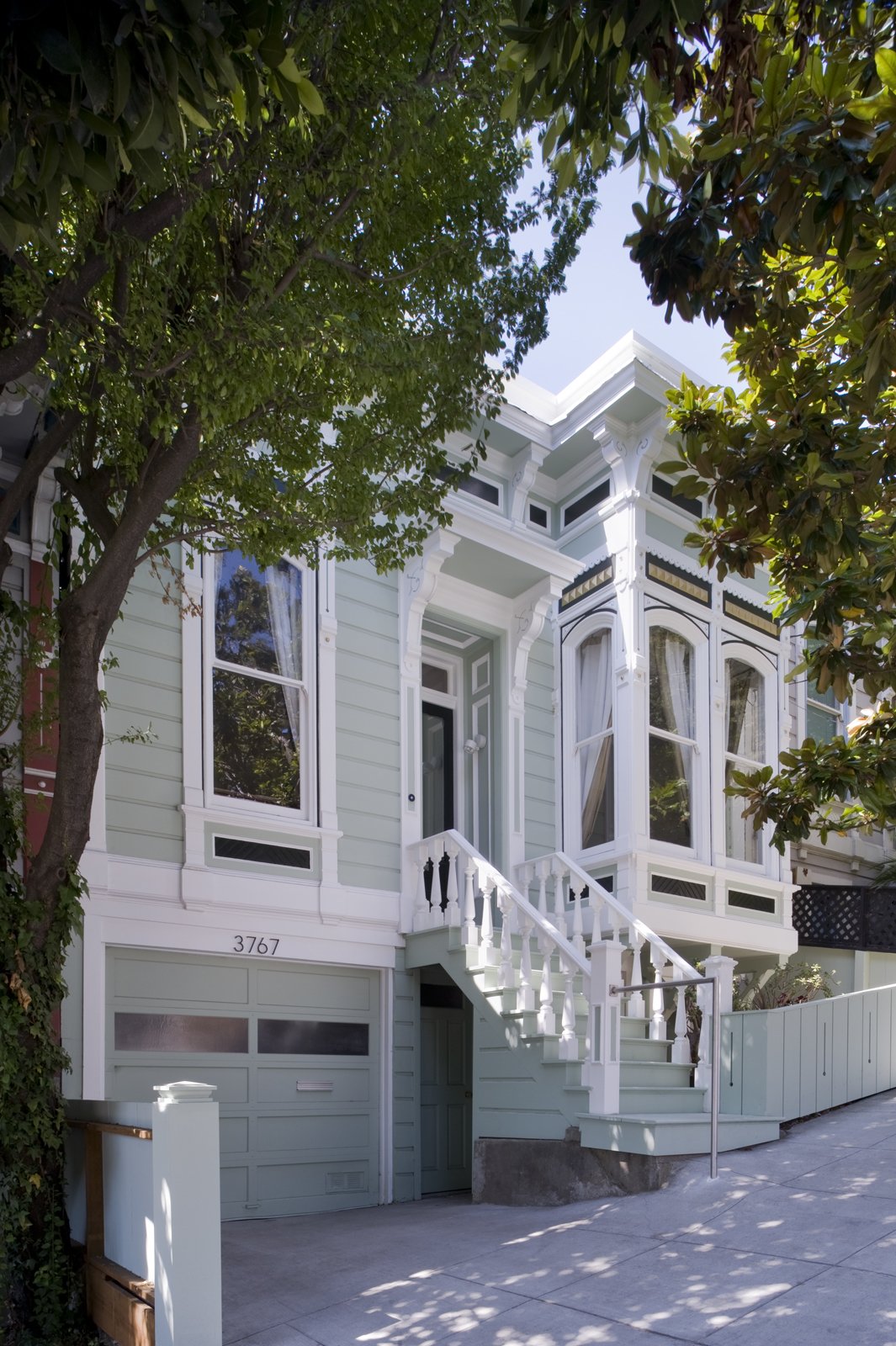 In 2006, when couple Barnaby Grist and Ellen Goldberg hired Bassel Samaha and Heather Hart, of Samaha + Hart Architecture, they came to the husband-wife design team with big plans. The couple wanted to keep the existing facade as well as the two rooms that flanked the front door true to their early-1900s design, but completely renovate the rest in a modern style. "They were pretty adventurous," Samaha recalls. "They wanted what was new to be really different."