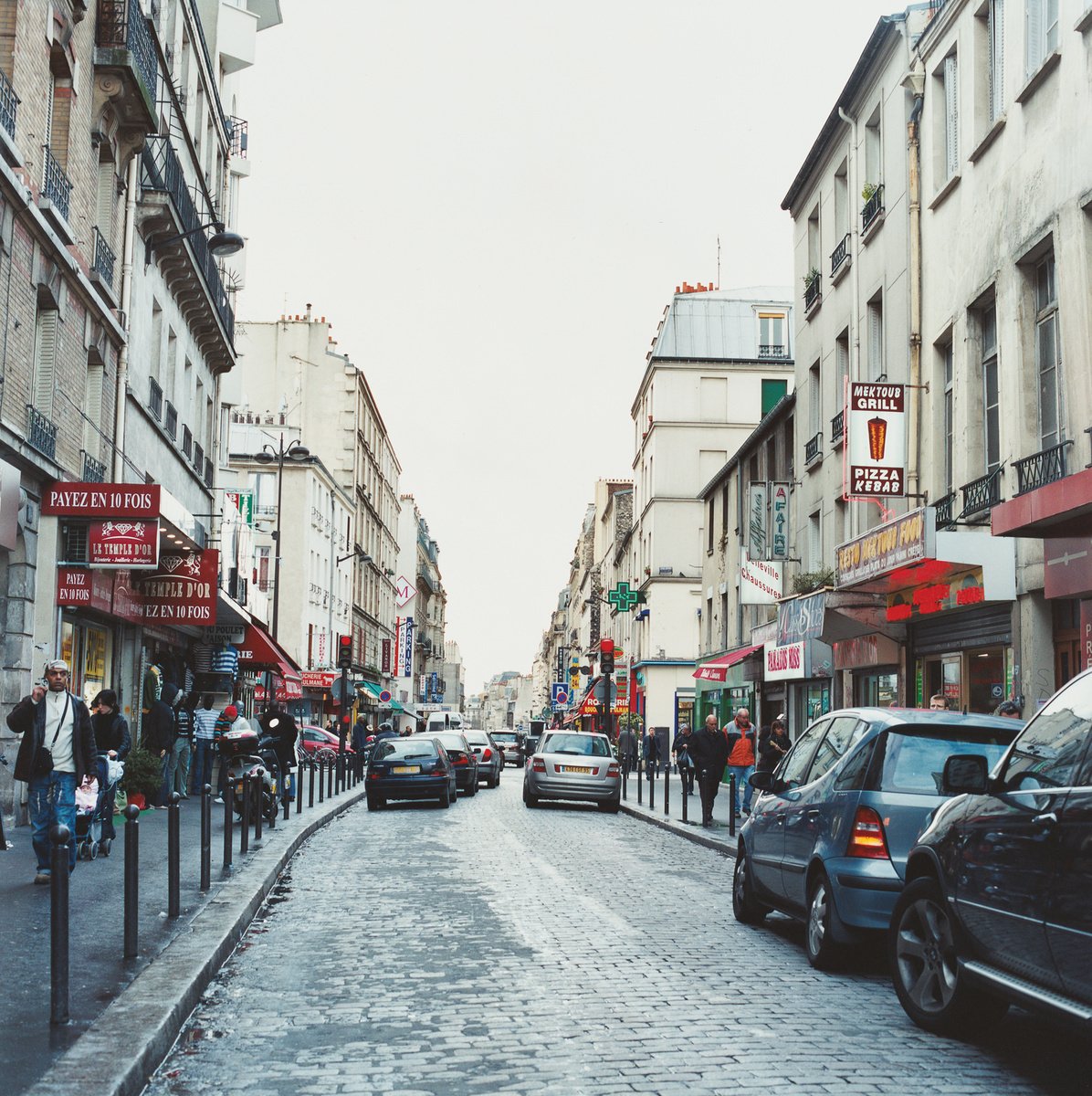 Paris, FranceDamned if it does and slammed when it won’t, Paris has a hard time with the notion of change. One of the world’s most visited cities—the Valhalla of the tourist circuit—has had a lot of good reasons to stay the way it is. Its classic layout, forged in the brutal urban reconstruction led by Baron Haussmann, has been successful enough to last virtually unmodified for a century and a half—and to inform the aesthetics of at least a dozen other cities around the world. Photo by: Jessica Antola