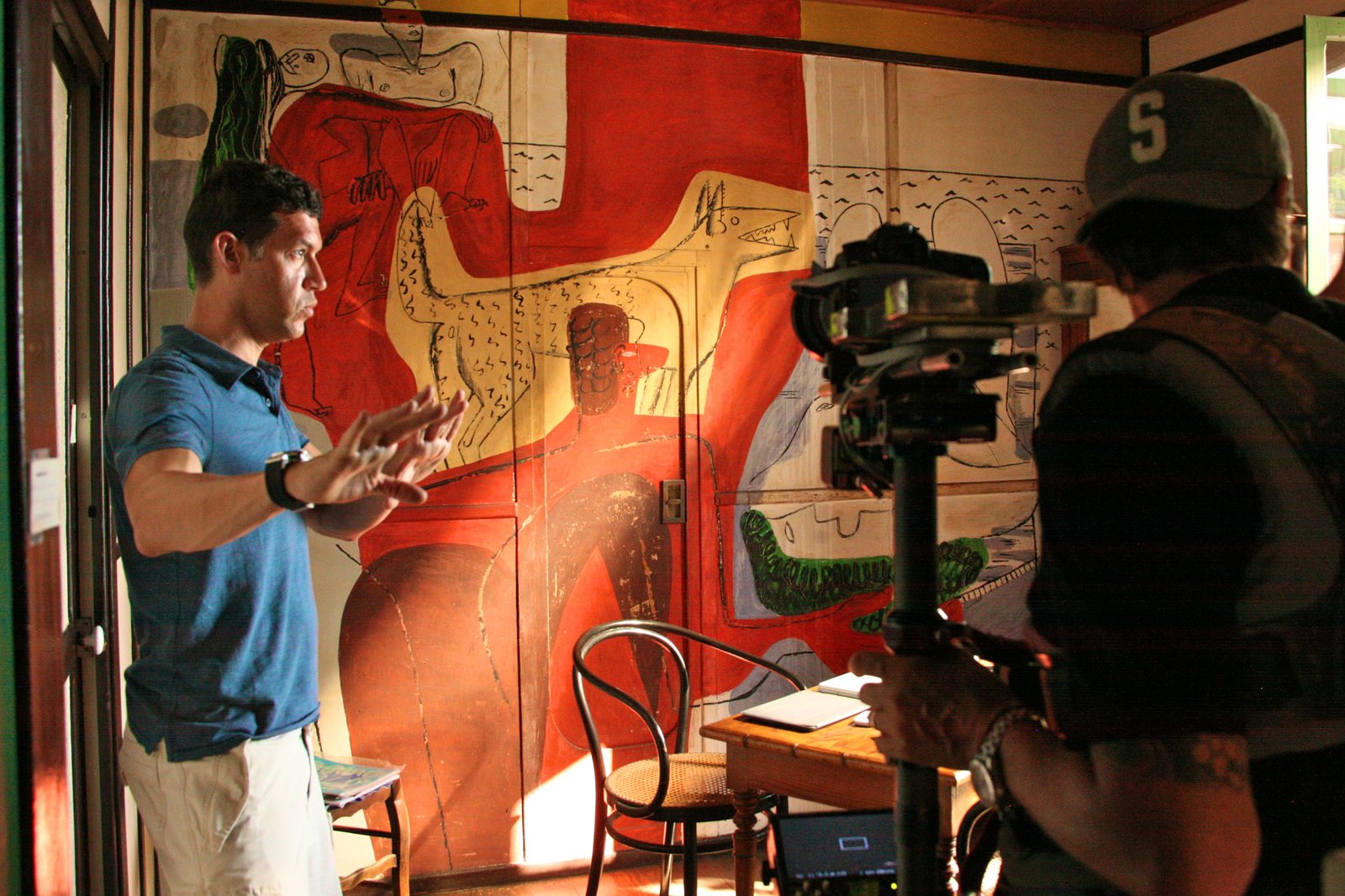 The documentary, in part, explores the fallout from Corbusier's murals at e.1027, which enraged Gray but also showcased Corbusier's obsession with the home, which led him to build his own cabin in an adjoining lot. In fact, Corbusier died of a heart attack swimming in the waters near the home in 1965, and perhaps it was one of the last things he ever saw.