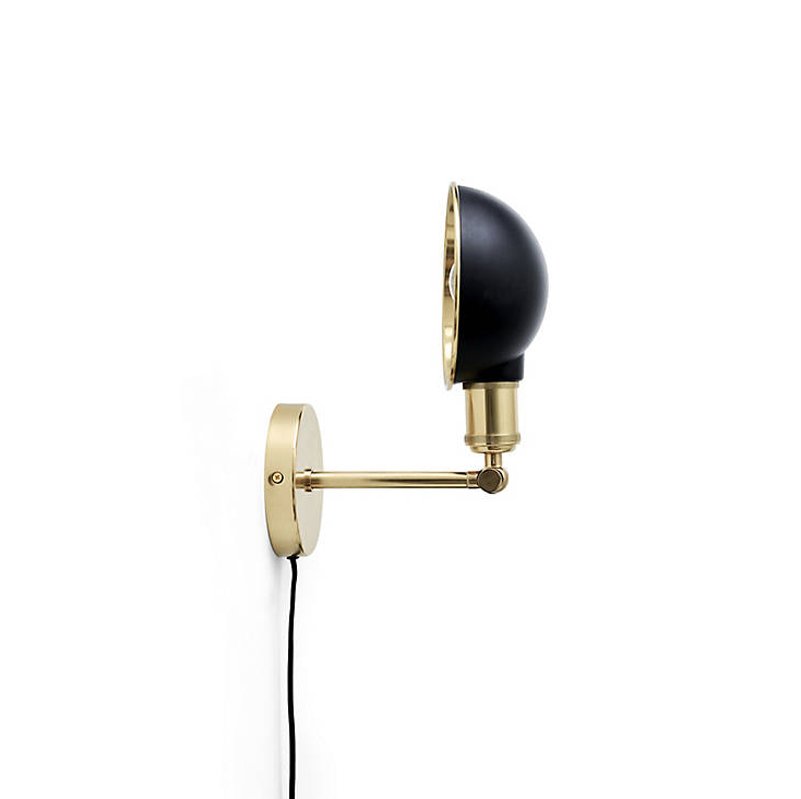 Danish designer Søren Rose was commissioned to design the Walker Lamp for The Silo – a former grain tower converted into apartments and public space in Copenhagen. The development is the centrepiece of an urban revitalisation scheme transforming the Nordhavnen waterfront district of the city. Each of the Silo’s 17 storeys is varies in size – resulting in 40 uniquely proportioned apartments (including one owned by MENU’s founder Bjarne Hansen). No two apartments are the same, but each is fitted with the brass Walker Lamp.