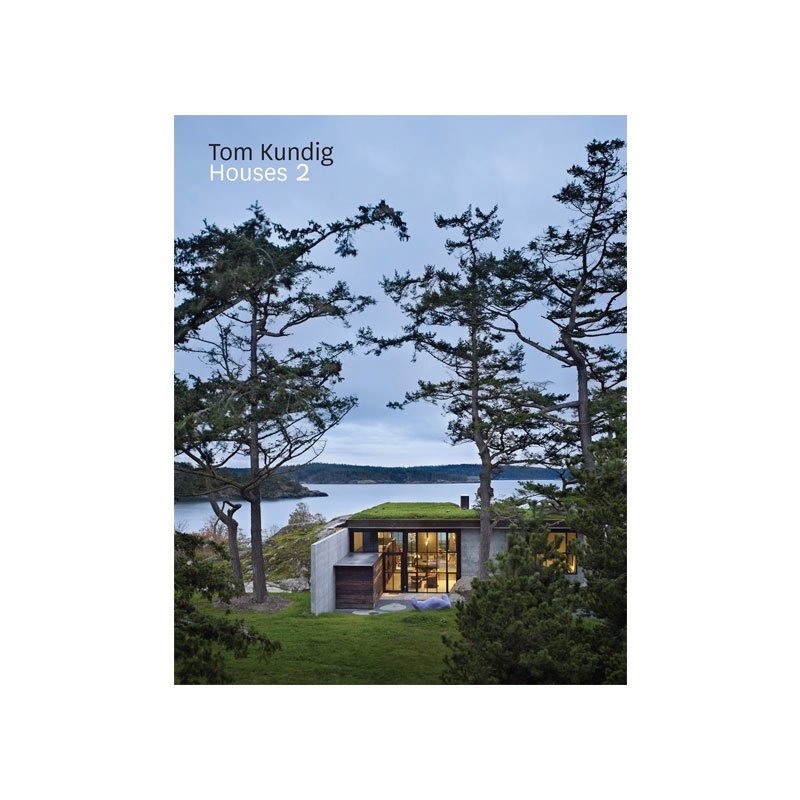 Our 2006 monograph Tom Kundig: Houses was an instant critical and commercial success. Over the past five years, Seattle-based Kundig has continued his meteoric rise, collecting numerous awards, including the 2008 Cooper-Hewitt National Design Award for Architecture Design. Tom Kundig: Houses 2 features seventeen residential projects, ranging from a five hundred-square-foot cabin in the woods to a house carved into and built out of solid rock. In his new work, Kundig continues to strike a balance between raw and refined and modern and warm, creating inviting spaces with a strong sense of place. The houses seamlessly incorporate his signature inventive details, rich materials, and stunning sites from the majestic Northwestern forest to the severe high desert.