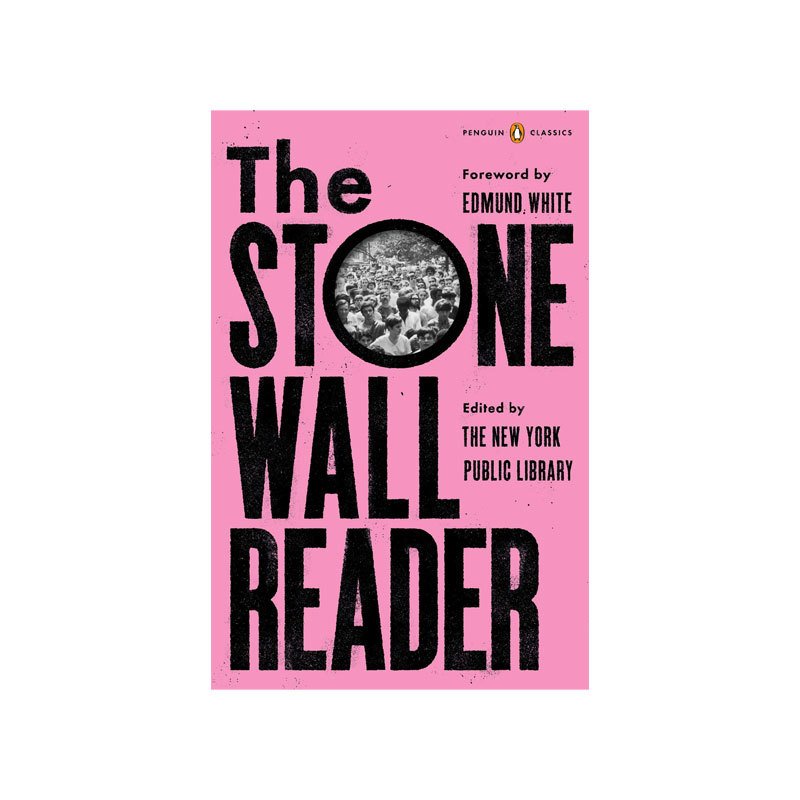 June 28, 2019 marked the fiftieth anniversary of the Stonewall uprising, which is considered the most significant event in the gay liberation movement, and the catalyst for the modern fight for LGBTQ rights in the United States. Drawing from the New York Public Library's archives, The Stonewall Reader is a collection of first accounts, diaries, periodic literature and articles from LGBTQ magazines and newspapers that documented both the years leading up to and following the riots. The anthology spotlights both iconic activists who were pivotal in the movement, such as Sylvia Rivera, co-founder of Street Transvestites Action Revolutionaries (STAR), as well as forgotten figures like Ernestine Eckstein, one of the few out, African American, lesbian activists in the 1960s. There are also features on the events of 1969, the five years before and the five years after for a comprehensive look at the movement. Paperback; 2019, Penguin Classics.