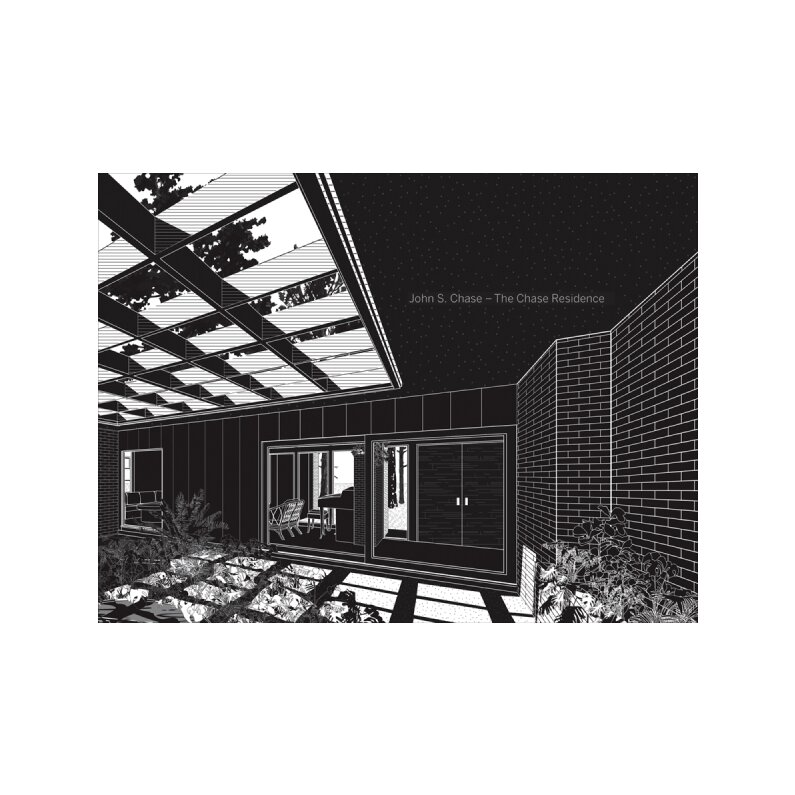 The low-slung brick home that architect John Saunders Chase completed for his own family in 1959 was Houston's first modernist house with a true interior courtyard, a form with which other progressive architects were only starting to experiment. It was equally radical that he built it at all. When Chase graduated from The University of Texas School of Architecture in 1952—the first African American to do so—no Houston architecture firm would hire him. Chase petitioned the state for special permission to take the licensing exam, becoming the first African American registered as an architect in Texas. By 1959, he ran his own thriving firm and had established a position of remarkable influence in Houston's social, political, and economic life. The Chase Residence, in both its original version and after a fundamental alteration undertaken in 1968, is a testament to Chase's accomplishments. Beautifully illustrated, John S. Chase—The Chase Residence examines how the architecture of this seminal but little-known house frames the life lived within it. It places the house in the larger context of Chase's architectural career and his times. The book is also intended for readers broadly interested in the relationship between American architecture and society.