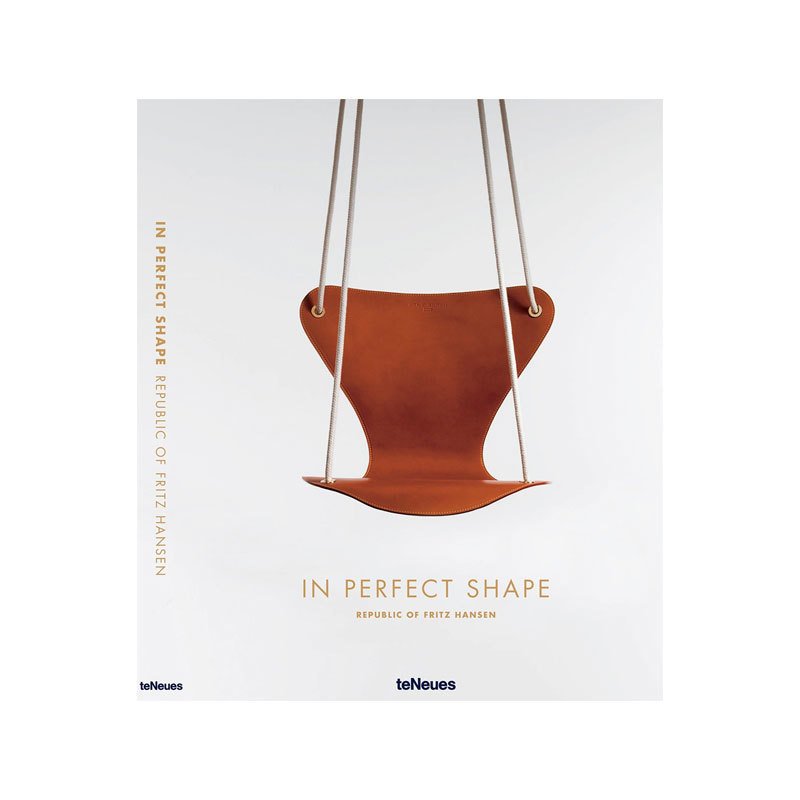 When you step into the headquarters of the Republic of Fritz Hansen in Allerød, northwest of Copenhagen, you are breathing in the spirit of a company that has made design history. The showroom, which is a mecca for design and architecture students, displays pieces that have become icons: the Series 7 chair, the Swan lounge chair, the Lissoni sofa. Again and again, the Danish furniture maker has teamed up with big-name visionary designers including Arne Jacobsen, Poul Kjærholm and Piero Lissoni. With these influxes of fresh energy and an unwavering commitment to the core values of Fritz Hansen-creativity, the finest craftsmanship, and careful attention to even the smallest details-the company has succeeded in placing its product into humanity's collective consciousness as well as the offices of the President of the UN General Assembly, the Crown Plaza Hotel in Bangkok, the Banquet Hall of Oxford's venerable St. Catherine's College, New York's Museum of Modern Art, and in private homes all over the world. With over 150 breathtaking photos, this thoughtfully-designed coffee table book tells you about the history of an exclusive brand, the marvelous pieces of furniture that has made it so revered, and provides examples of how a single piece of furniture can beautify an entire room or building and spur the imagination of the people who live there. After closing this book, you'll have a wealthy of new creative ideas and realize that before sustainability became a trendy buzzword, Fritz Hansen was already practicing it in its purest sense, true to its motto: "Crafting Timeless Design."