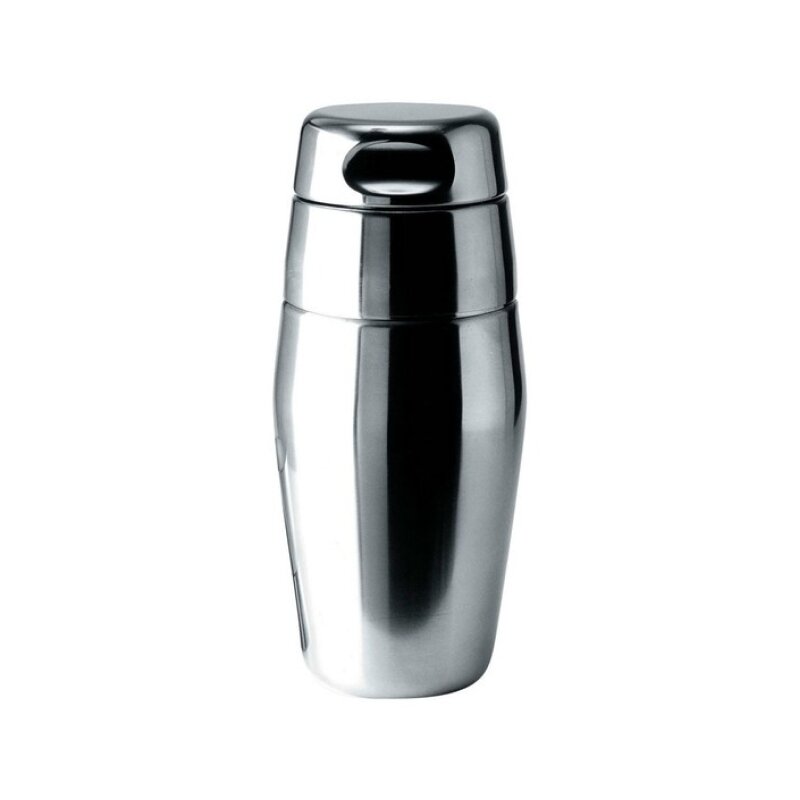 Alessi is a family owned Italian design company, founded in 1921. Giovanni Alessi, a talented sheet metal worker, produced items by hand for the table and home out of copper, brass and nickel-silver. He was later joined by his son Carlo who was responsible for many of the designs produced in the 1930s and early 1940s. In the mid 1940s Alessi began to work with outside designers. The current Alessi catalo is the result of a collaboration with over 500 designers from all over the world. A true work of design must be able to move people, to convey feelings, to trigger memories, to surprise, to go against the grain. From this point of view, design intended to conjure up images in people's minds, which makes them a bit happier, still has tremendous potential.