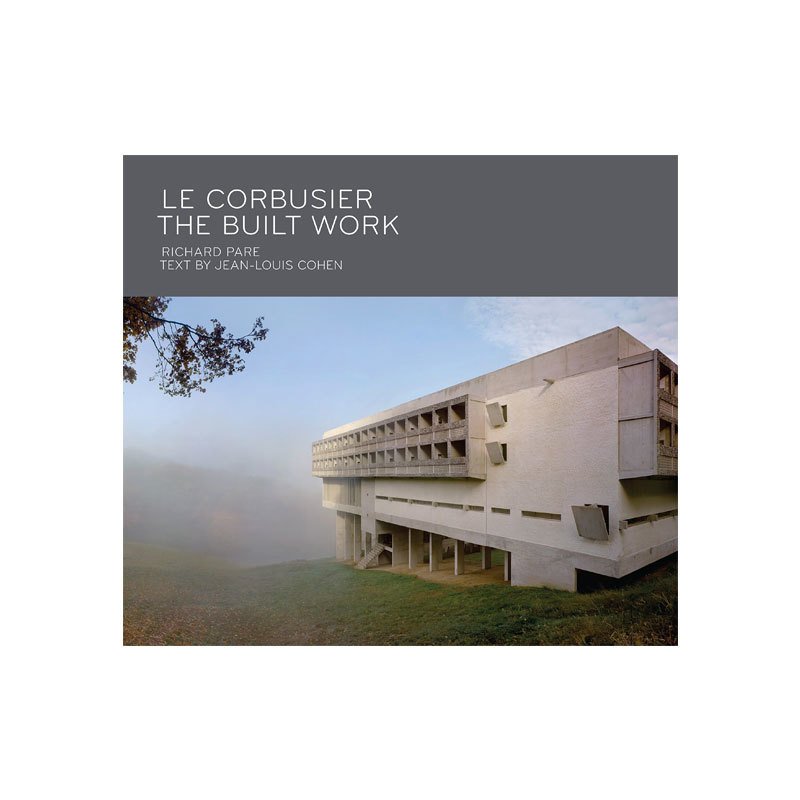 The most thoroughgoing survey of nearly all of Le Corbusier's extant projects, beautifully photographed and authoritatively detailed.

Le Corbusier is widely acknowledged as the most influential architect of the twentieth century. As extensively researched and documented as his works are, however, they have never been exhaustively surveyed in photographs until now. Photographer Richard Pare has crossed the globe for years to document the extant works of Le Corbusier--from his first villas in Switzerland to his mid-career works in his role as the first global architect in locations as far-flung as Argentina and Russia, and his late works, including his sole North American project, at Harvard University, and an extensive civic plan for Chandigarh, India.

Le Corbusier: The Built Work provides numerous views of each project to bring a fuller understanding of the architect's command of space, sometimes surprising use of materials and color, and the almost ineffable qualities that only result from a commanding synthesis of all aspects of design. With an authoritative text by scholar and curator Jean-Louis Cohen, Le Corbusier: The Built Work is a groundbreaking opportunity to appreciate the master's work anew.

Photo Courtesy of The Monacelli Press 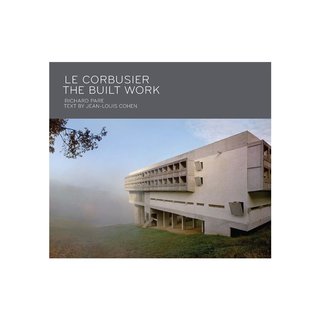