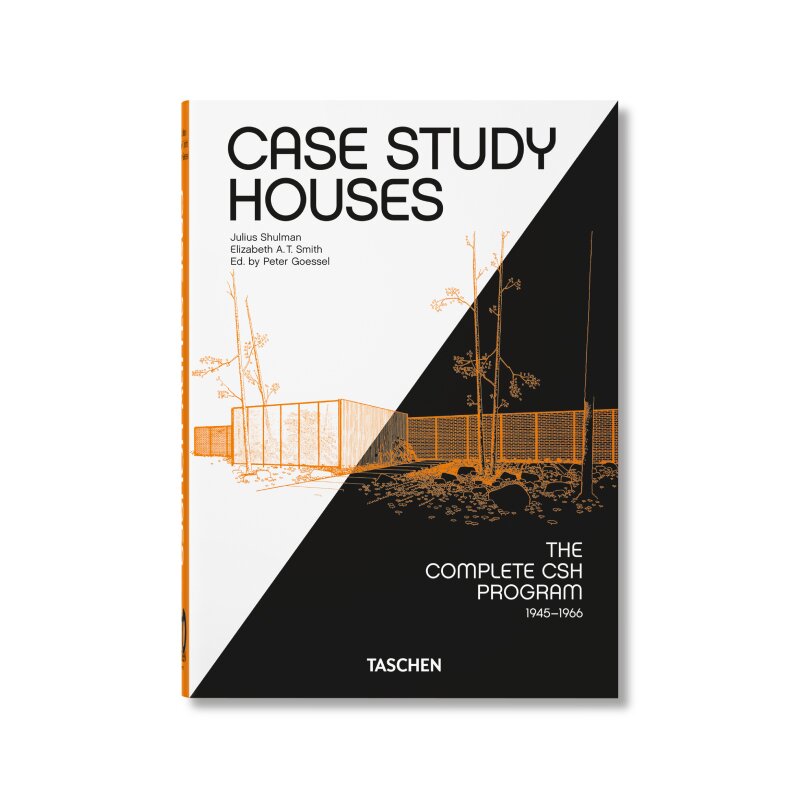 A complete retrospective of the Case Study Houses program.

The Case Study House program (1945–1966) was an exceptional, innovative event in the history of American architecture and remains to this day unique. The program, which concentrated on the Los Angeles area and oversaw the design of 36 prototype homes, sought to make available plans for modern residences that could be easily and cheaply constructed during the postwar building boom.

The program’s chief motivating force was Arts & Architecture editor John Entenza, a champion of modernism who had all the right connections to attract some of architecture’s greatest talents, such as Richard Neutra, Charles and Ray Eames, and Eero Saarinen. Highly experimental, the program generated houses that were designed to redefine the modern home, and had a pronounced influence on architecture—American and international—both during the program’s existence and even to this day. 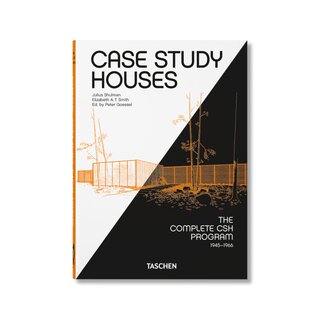