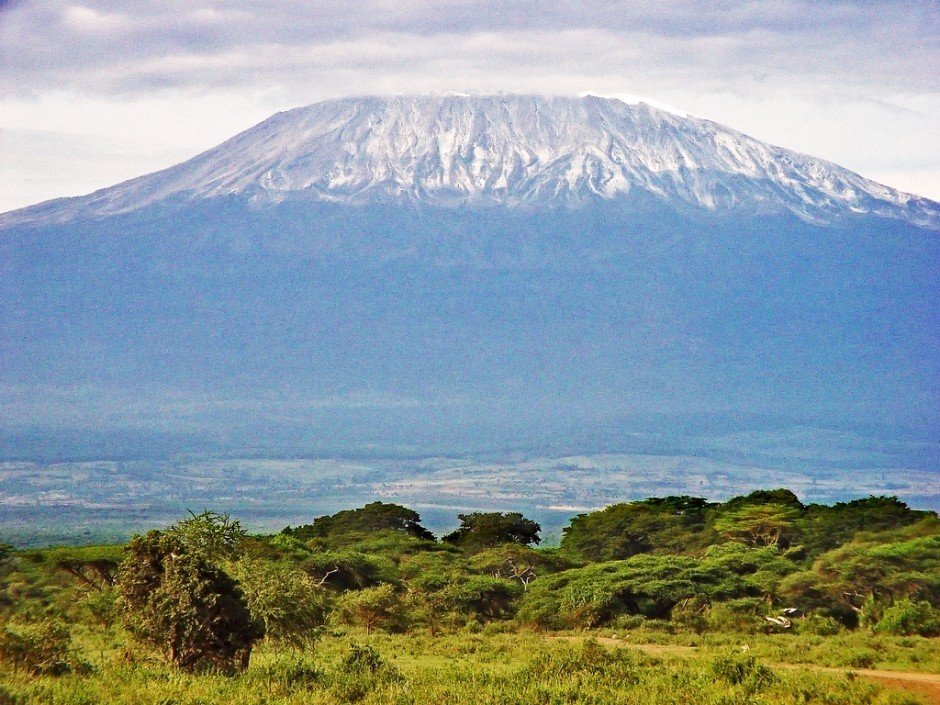 Africa - Summitting and safariing in Tanzania

At 19,341 feet, Kilimanjaro is the tallest mountain in Africa. It takes a minimum of six to eight days to reach the summit, during which climbers contend with not only changes in altitude, but changes in climate as well (snowstorms occur close to Kilimanjaro's peak). But reaching the top via one of six routes is a serious achievement, and offers the chance to see both Tanzania and Kenya from above. Serengeti National Park is a five-hour drive, or short flight, from Kilimanjaro airport and is home to some of Tanzania’s biggest animals, including lions, cheetahs, leopards, elephants, and rhinos. The park has safari lodges and campsites, and tour operators organize excursions throughout the park. Photo by: Tambako the Jaguar