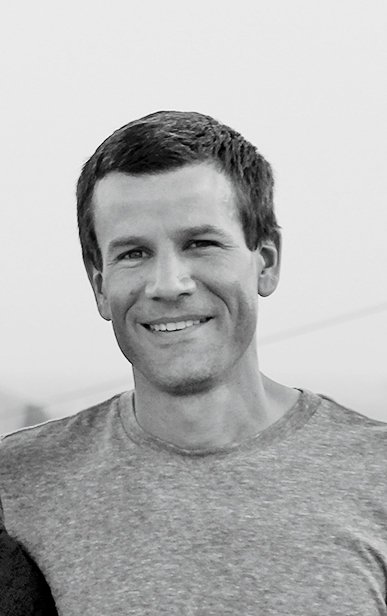 On his website, BLDGBLOG, Geoff Manaugh writes about architectural speculation and the urban future. Formerly a senior editor at Dwell, his next book, A Burglar’s Guide to the City (FSG Originals, October 2015), looks at the built environment through the eyes of burglars and the police who track them. His first in a three-part series on security debuts in this issue. Learning about radio-frequency vulnerabilities in the modern smart home and the oddly comic perils of hackable children’s toys was just a reminder of how much he loves his job.