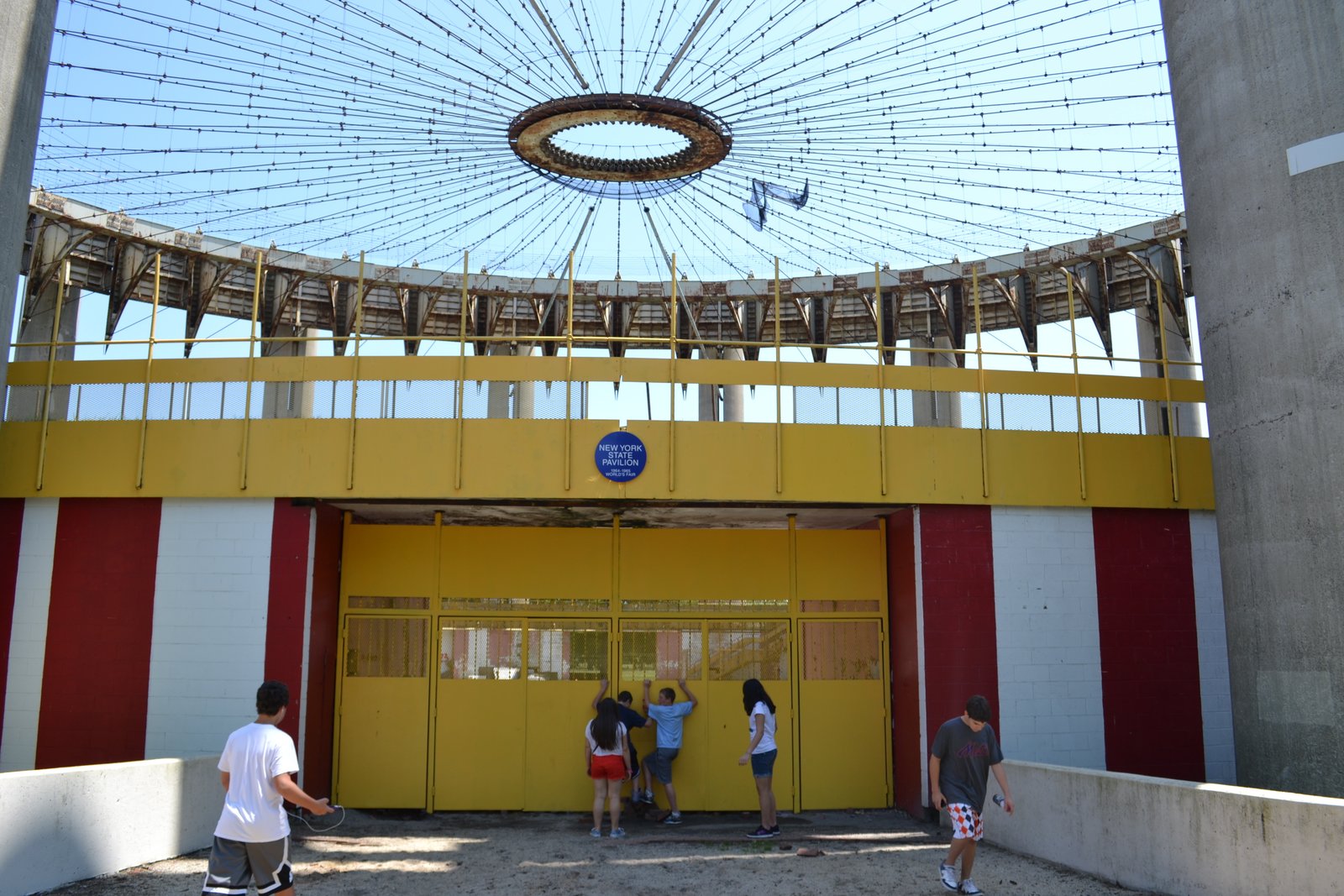 Silva has made great strides in both broadcasting the building’s story and building momentum and support for restoration. He just finished a successful Kickstarter to fund editing of his documentary, “Modern Ruin: A World’s Fair Pavilion,” for release this fall, and his organization, People for the Pavilion, which he co-founded with Salmaan Khan and Christian Doran, has garnered support from people such as New York Landmarks Conservancy Director of Development Scott Leurquin and Queens Borough President Melinda Katz, and helped expand the conversation about restoration.