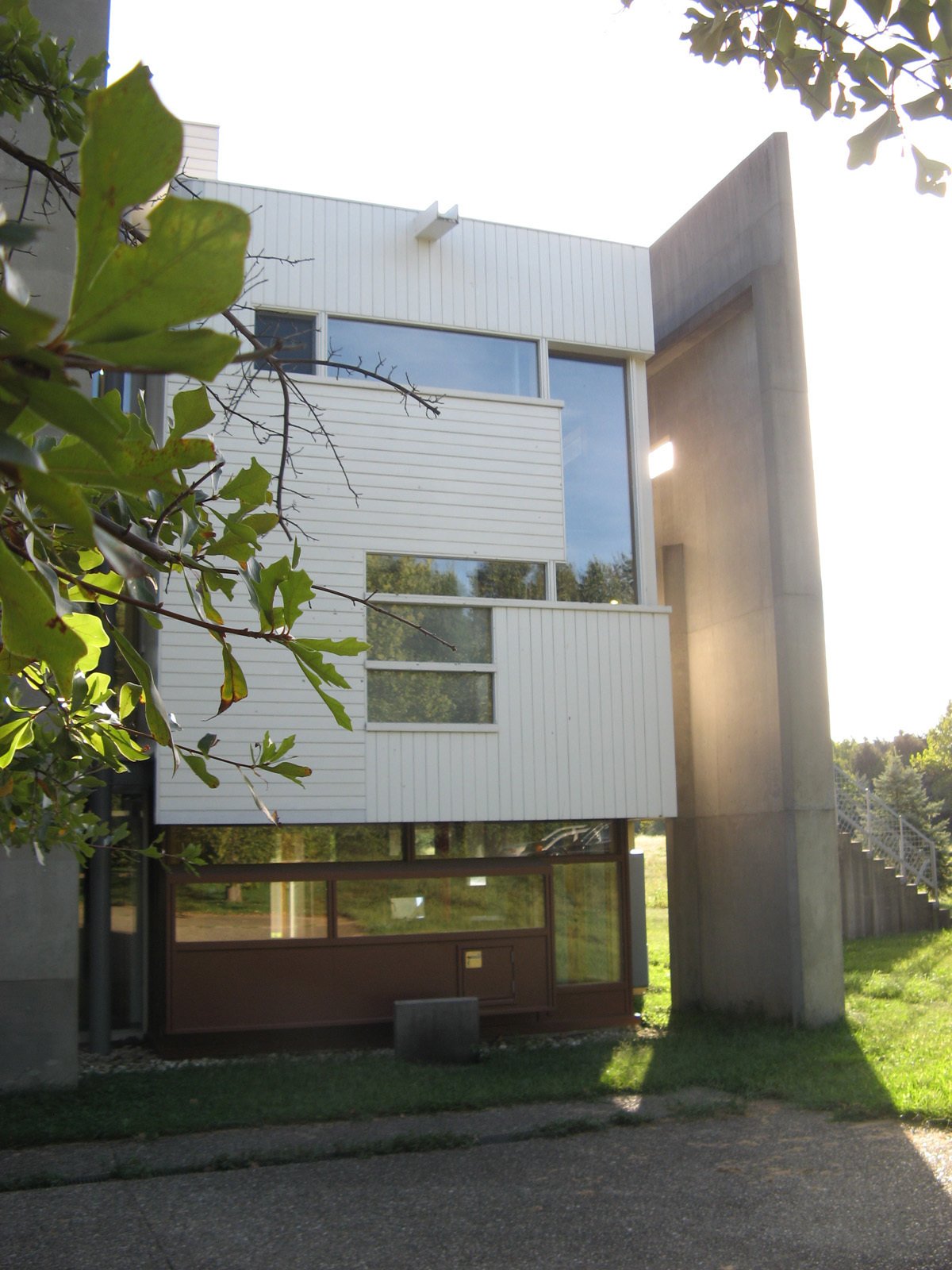 It was Oubrerie’s intention that the house be considered from all sides, and indeed its cinematic qualities undeniably experienced as a series of frames, make it difficult to capture. According to Oubrerie, “in terms of construction, [the aim was] to give to each piece its identity. Each piece is a project in itself. This was a classical facade (front), while the back is closer to Destijl; each facade becomes a dwelling unto itself.” To experience the Miller House is both an intellectual and intuitive delight, and at the very least one must appreciate that, in the words of Guyon, “someone actually financed a studio project to the end.” Sadly, and inevitably, in the words of its architect: “The fate of the work today is out of my control.”