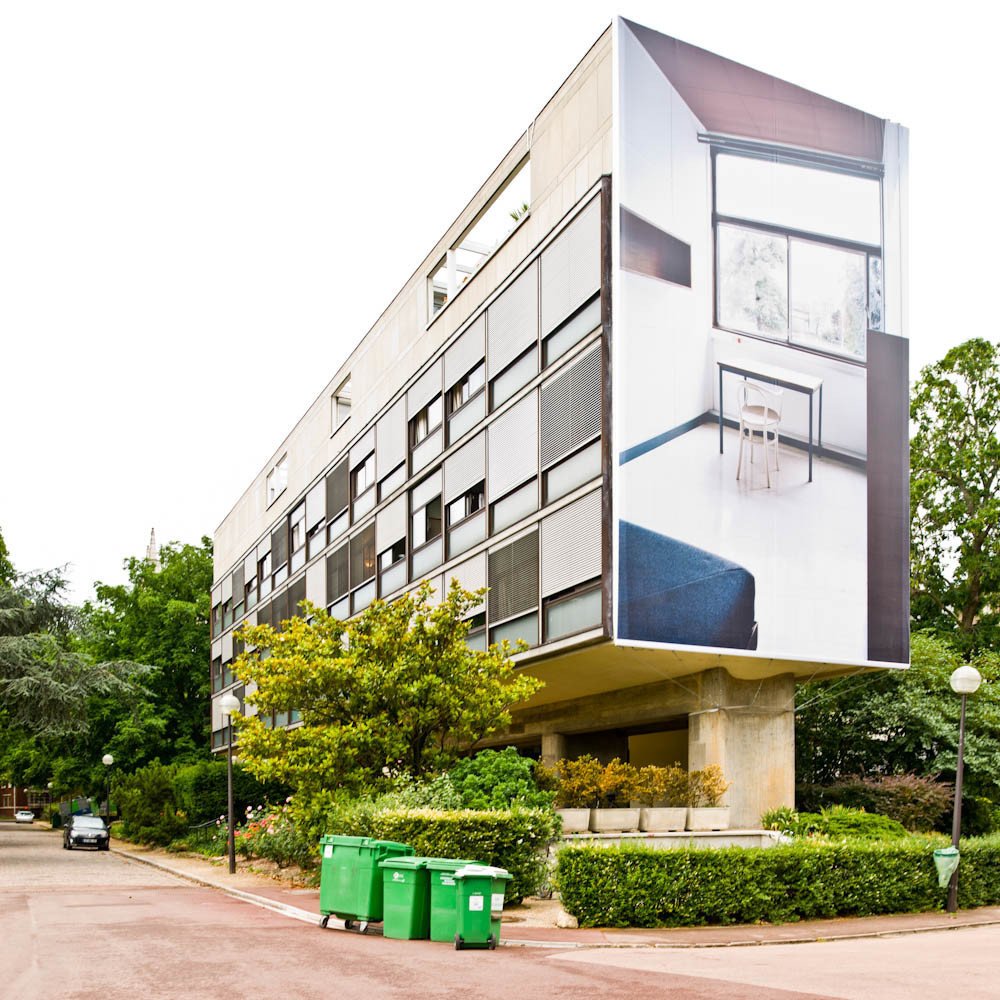 In 1930, Le Corbusier was asked to design a dormitory to house Swiss students at the Cité Internationale Universitaire in Paris. Initially, he and Pierre Jeanneret, refused to take on the project due to some tension with the Swiss commissioning the dorm. However, they eventually agreed to do it while working on a very limited budget, leading the building to become a shining example of his modern principles—as the architect was forced to prioritize the dwelling.