Vote for the 2021 Dwell Design Awards 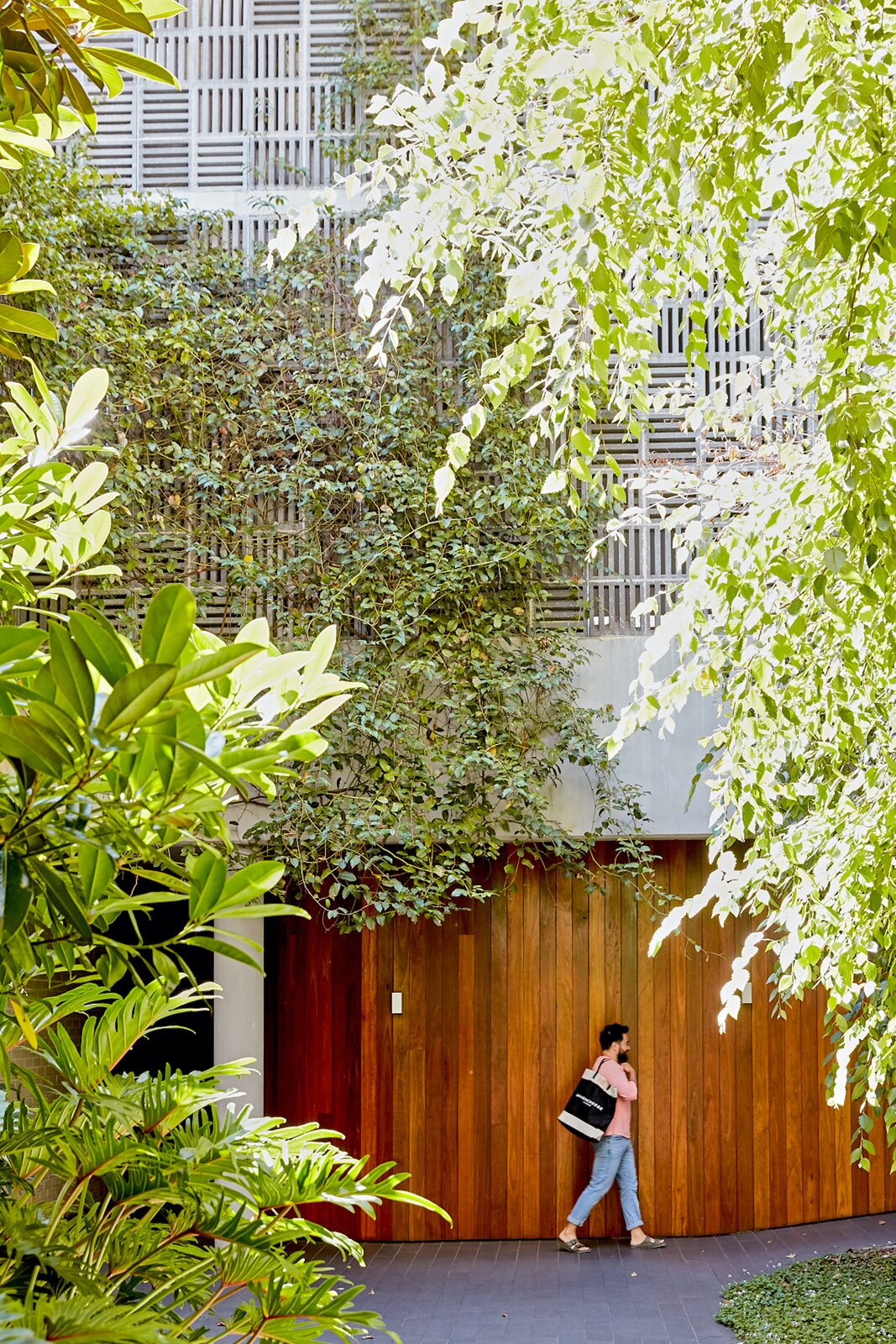 The two-bedroom, two-bathroom apartment is in the inner city suburb of Waterloo, which is just 10 minutes from the CBD. "I’ve been a Sydney boy my whole life," says Jono. "Growing up in the suburbs and now living in the inner city is quite a difference, but as a city overall, it’s very easy to live in." Ryan grew up all over Australia, before spending time in London and then traveling the world as a flight attendant. "He moved back to Australia a few years ago to pursue his dream of studying design. Along the way, we met and found our person to compliment each other’s style," says Jono.