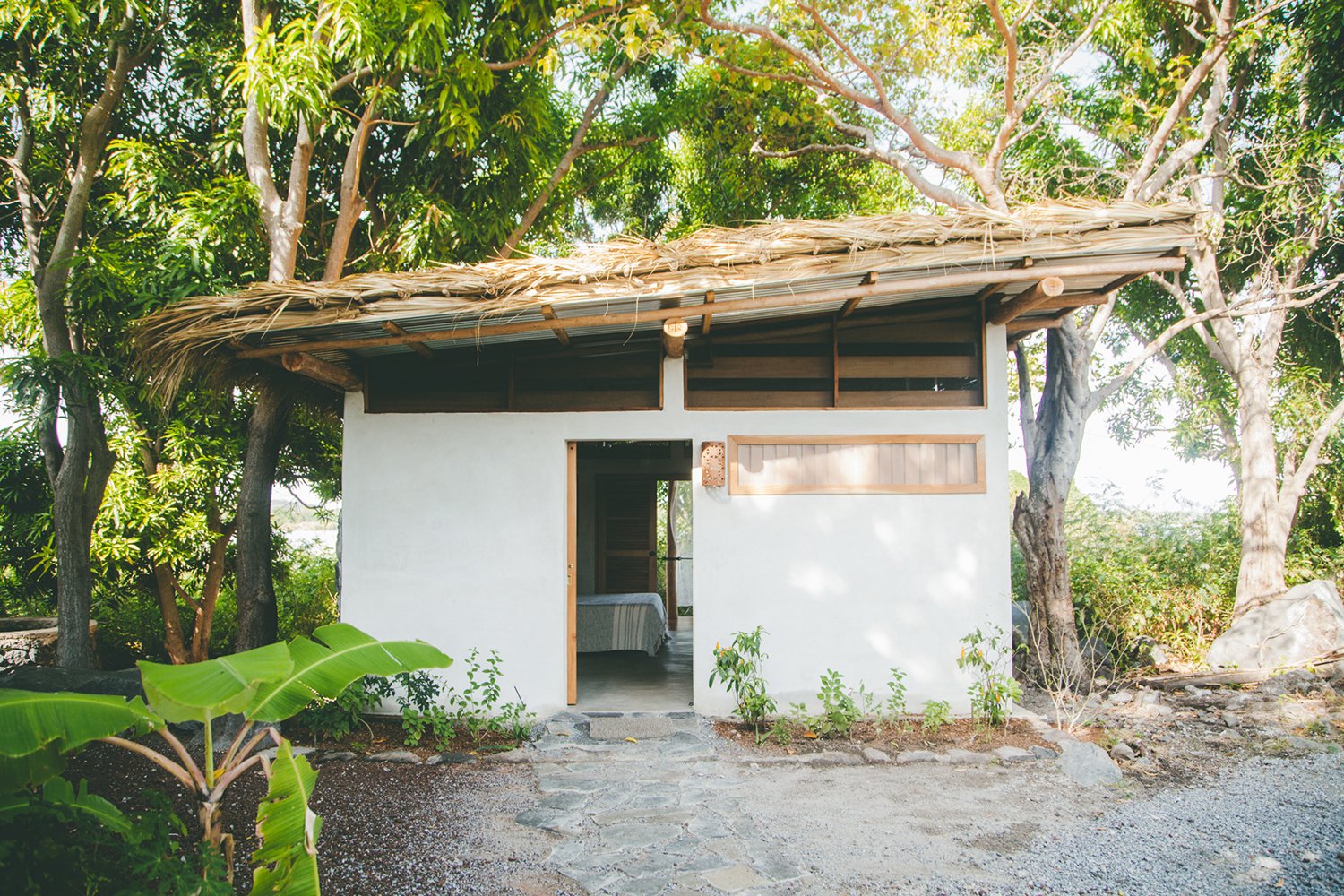 When Kristin arrived in Granada, Andrew told her his crazy idea – "Let's buy an island!" – and the next day they ventured back out onto the lake so Kristin could see what the talk was all about. Kayaks in tow, Andrew took Kristin to see the lush vegetation and serene quality of the islands firsthand. Both parties were smitten with the idea of purchasing this small slice of paradise, and throughout the next few days of zip lining, beach-hopping, and adventuring around Nicaragua, the idea fully took root. The final tipping point occurred at the end of their trip, when Kristin realized that no one in and around Granada seemed to notice her as a tourist.