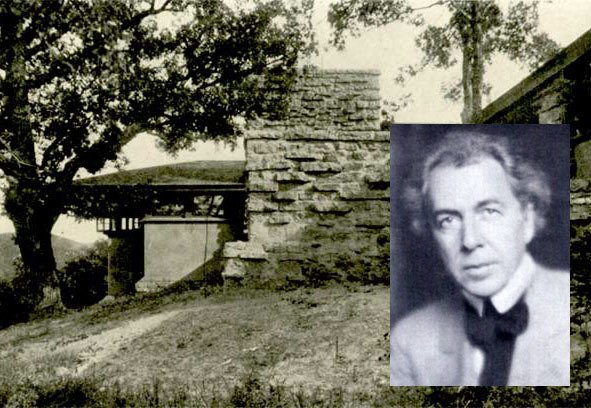 Now that Robert Moses is getting his due on the silver screen, it's high time for a Frank Lloyd Wright night at the cinema. Aside from the Ken Burns documentary of 2008, Wright has never been the focus of a feature film—until now, as Bruce Beresford (best known for Driving Miss Daisy!) signs on to direct a film centered on Taliesin, Wright's rural retreat in Spring Green, Wisconsin. As you well know, the personal life of America's most famous architect was not without its drama, especially the period portrayed by the mini-biopic: when, in 1914, the Prairie-style hillside compound was burned down by a disgruntled house servant with the architect's mistress-turned-wife and her two children inside. Fear not, the whole leaving-his-wife-and-eight-children part doesn't get overshadowed by Wright's illustrious career or later personal tragedy; the director tells Hollywood Reporter that the script, written by Nicholas Meyer, "doesn’t whitewash him into some sort of saint."