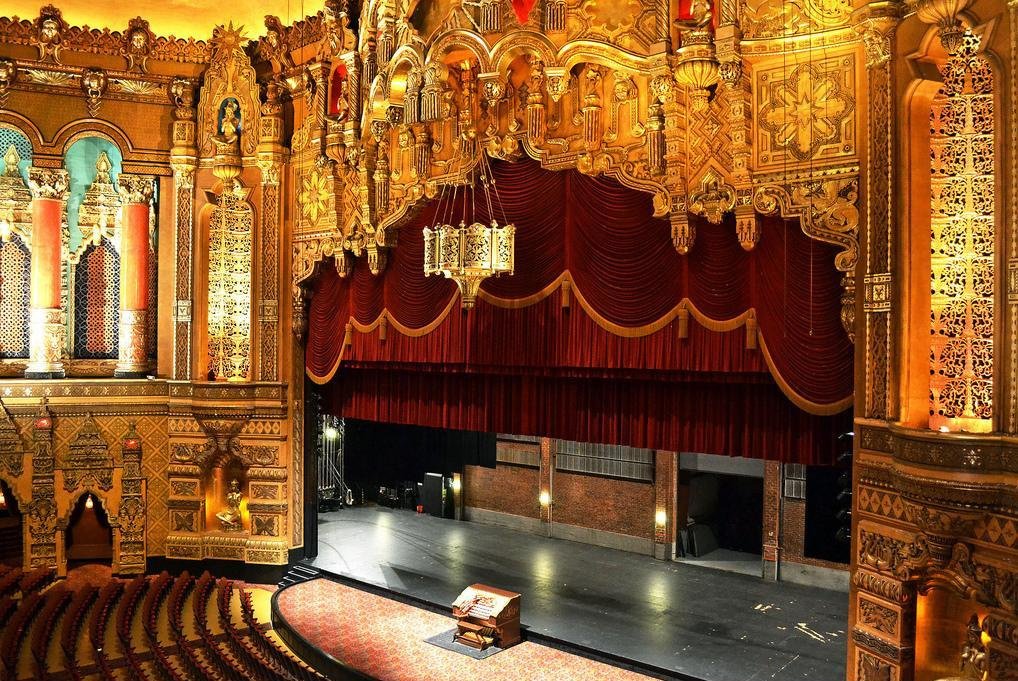 Crane’s best know British commission was the Earl’s Court Exhibition Centre, an Art Moderne convention center that opened in 1937. In his London obituary it was written that, "Earl’s Court of London, 118 foot-high arena seating 30,000, was among the structures for which Mr. Crane was architect; it was built over a network of six railway lines without stopping a single train during construction." The interior of Earl’s Court oozes the luxurious, and is still enthralling audiences today.