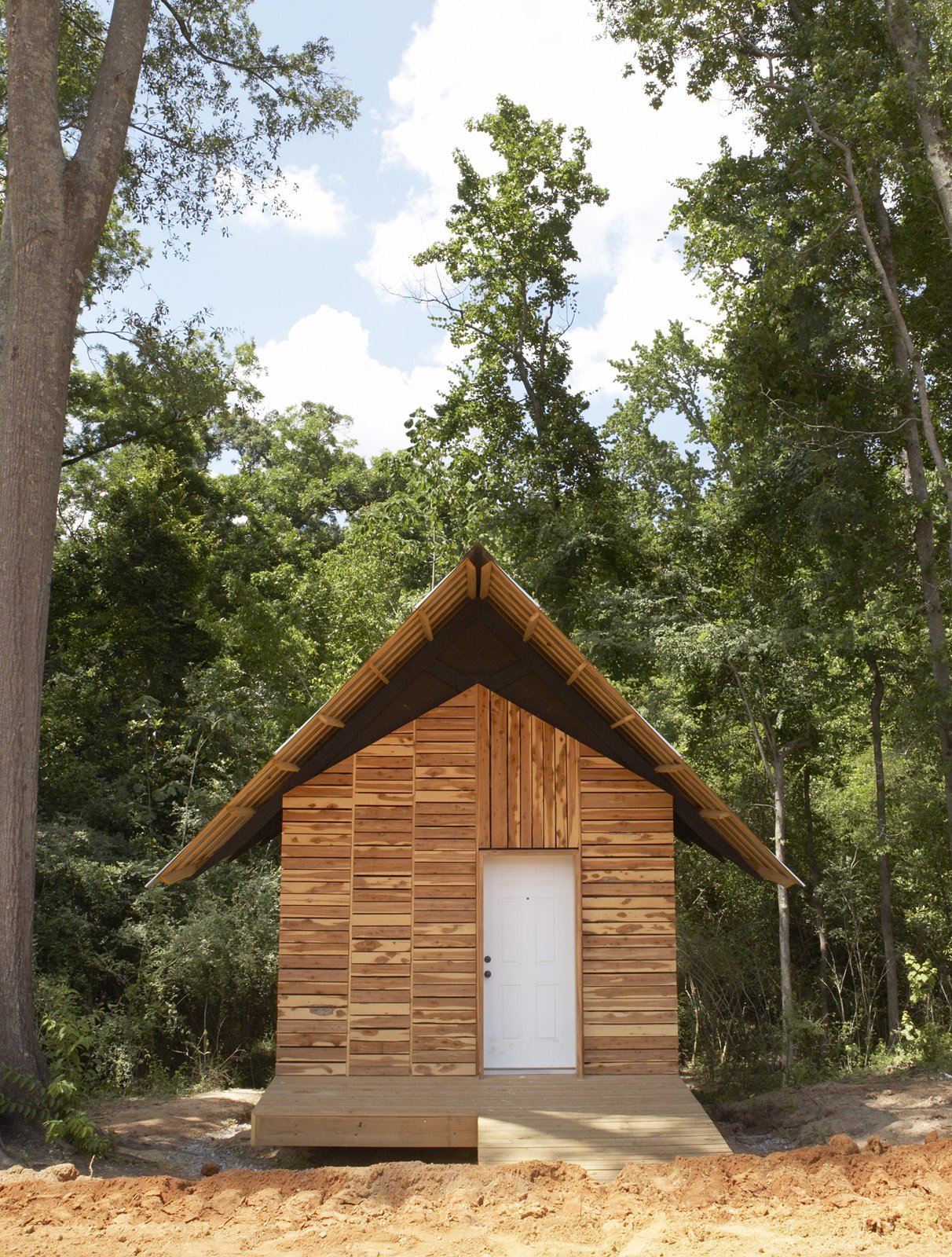 In the United States, design-build programs are gaining ground not only as the way to run an architecture practice but as a method by which to teach the trade as well. Auburn University is a frontrunner of this school of thought. In 1993, the university launched the Auburn University Rural Studio, housed in the School of Architecture. The goal of the design-build program is to pass on professional design wisdom to the next generation of architects while developing strategies and making real efforts to improve the conditions of those living in rural Alabama.

Through its $20K House project, launched in 2004, Rural Studio has tasked students with designing and building prototype homes that could be replicated by local builders for $20,000. Why $20K? The project grew from the idea of building housing for low-income individuals who qualify for the U.S. Department of Housing and Urban Development’s 502 Guaranteed Rural Housing Loan, which the $20K House project directors were originally told was available starting at $20,000 though later learned it has no minimum. "What baffled us," says Rural Studio director Andrew Freear, "was that this money was available for people to build themselves a home but when push came to shove, there wasn’t an approved model for that minimum figure; the least expensive approved design required an $85,000 loan—-and that seemed pretty steep to us. The goal of the project is to clarify what one could achieve for $20,000."