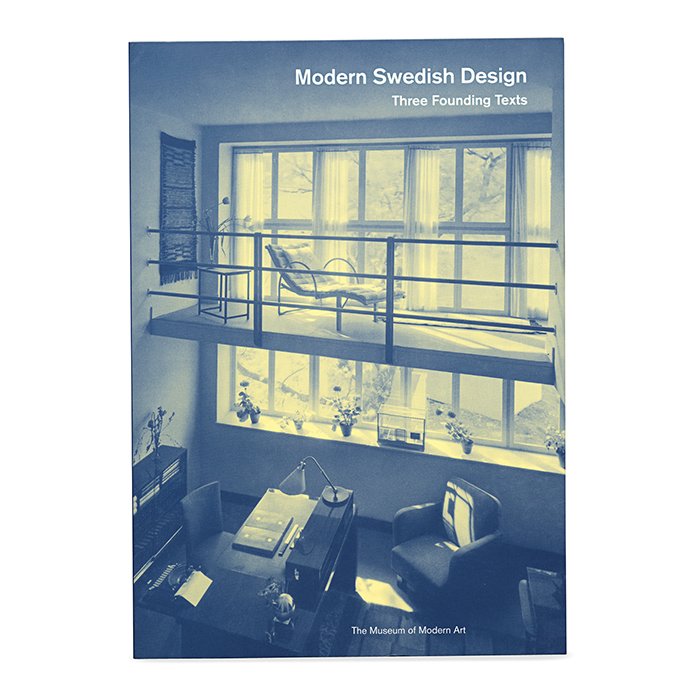 What is the best design book to give as a gift?

Recently, Modern Swedish Design: Three Founding Texts. It’s the first English translation of three texts by pioneers of Swedish design that have been extraordinarily influential on international architecture and interior furnishings since the early 20th century.