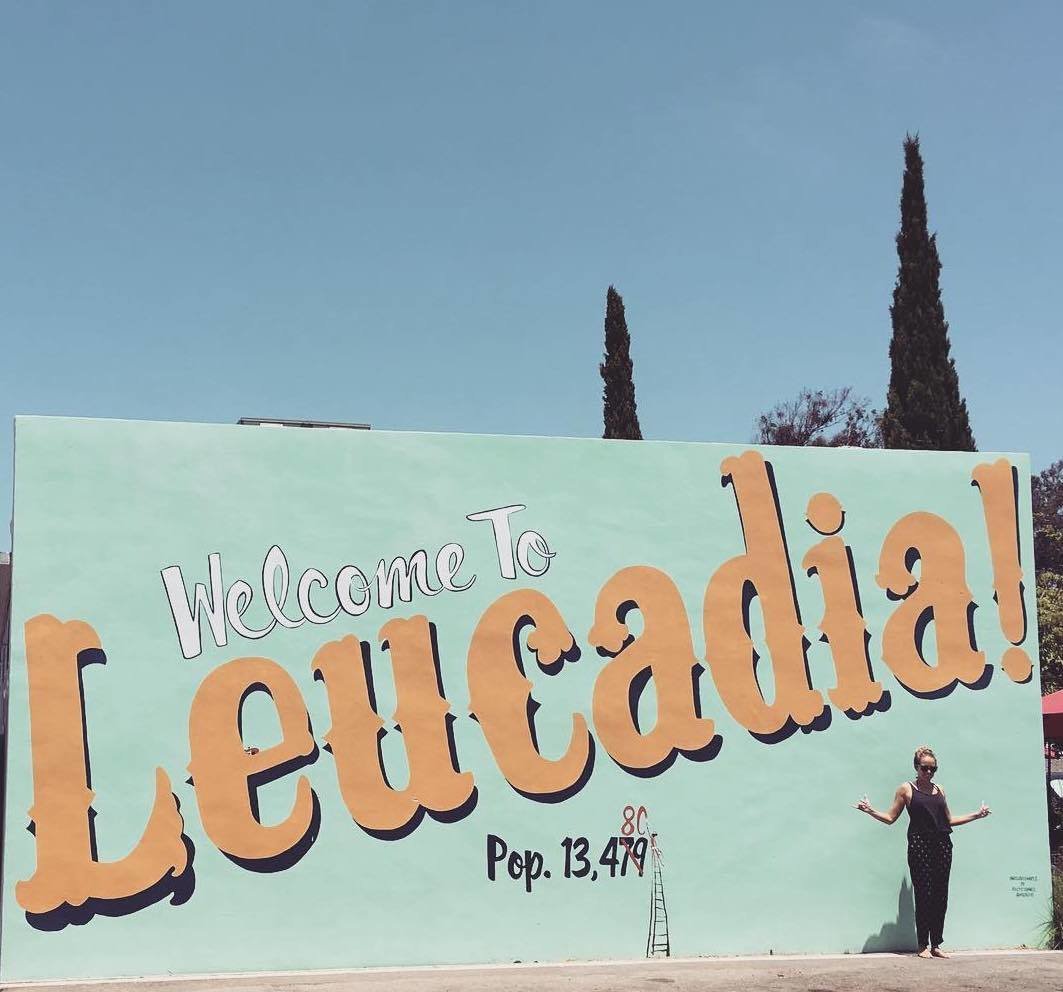 A “Welcome to Leucadia!” sign welcomes visitors to the quaint block where Surfhouse sits. It borders a community coffee joint called Coffee Coffee, as well as Surfy Surfy, an old-school surf shop that began as a surf blog in 2005 where JP St Pierre documented his family surfboard factory called Moonlight Glassing. In 2010, Pierre teamed up with a few of his surf buddies to open up Surfy Surfy, which is the same group that opened up Coffee Coffee. Both destinations were part of a community effort to make sure local businesses continue to rule there.