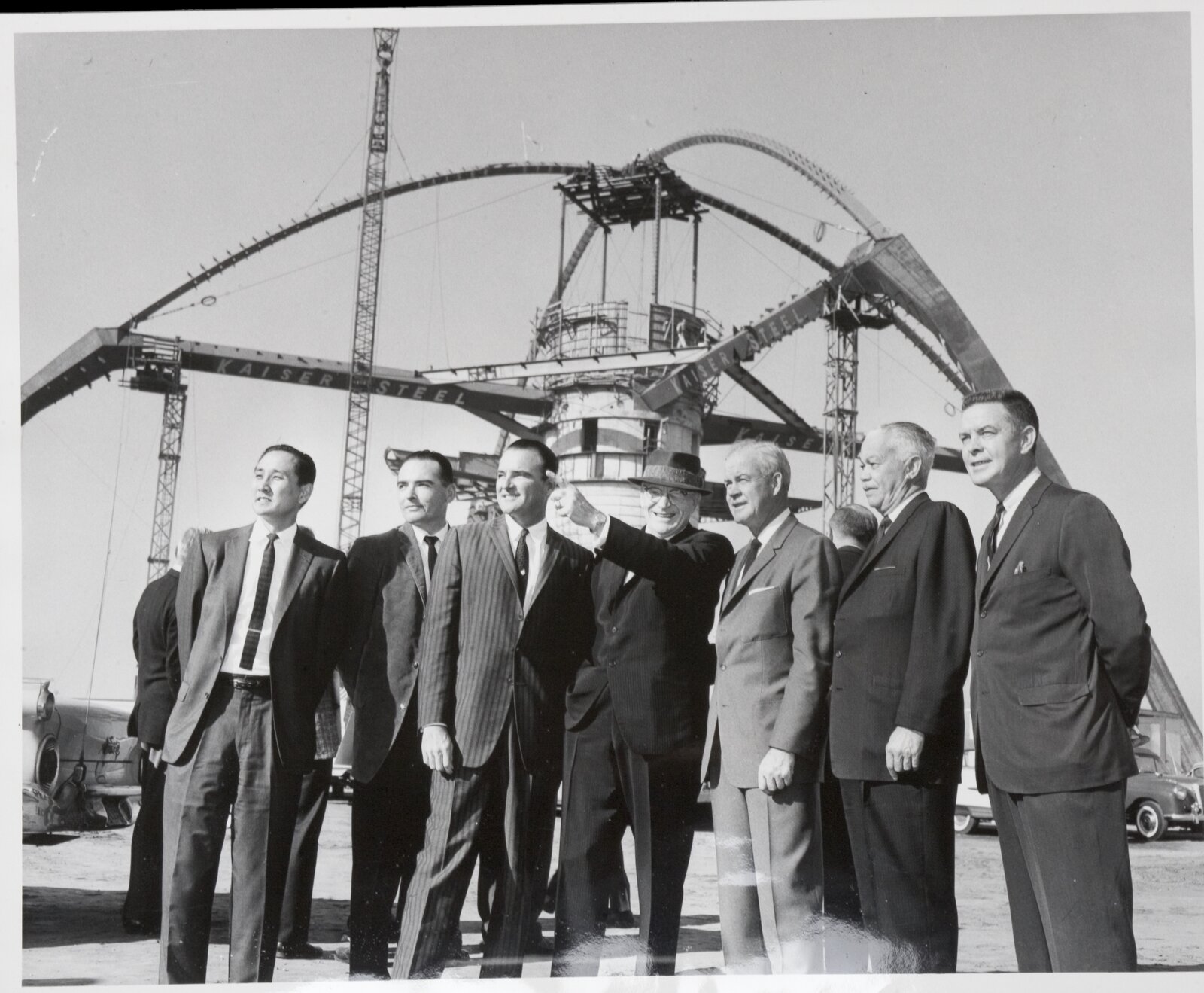 Sixteen different films are on the program for this year’s (November 19-December 3) virtual Architecture & Design Film Festival (ADFF). An in-depth look at the lives and works of such talents as Charlotte Perriand and George Nakashima is reason alone to watch, but considerations of urgent issues like racial injustice and urbanization educate as much as engage. Hollywood’s Architect: The Paul R. Williams Story, about the pioneering Black architect who despite a backdrop of entrenched racism became highly sought by L.A. celebrities, should be mandatory viewing.